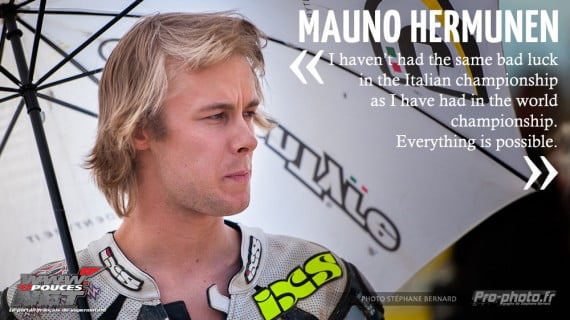 Finnish rider Mauno Hermunen (team SHR) is just 20 points behind Thomas Chareyre in the standings for the Supermoto World Championship, so he is still in the fight for the title. He shared a few words with 17pouces.net before the finale in Carole on 22-23 September.

You have now been with the SHR Team for almost a year, is everything going how you expected it to?

Yes, everything went as planned, I was a little bit afraid to go from a factory team [Husqvarna] to a private team but it’s been a lot better than I expected!

You switched during the season from Honda to TM. It looks like riding a TM agrees with you! What can you say about the bike?

Yes we had first Honda and then I tested TM and it was just so much better, handling and power. Best bike i have ever ridden so far!

The Italian championship will be over soon, and you seem to have the advantage on Thomas Chareyre, but for the World Championship the situation is reversed. Do you think you can still get the 2012 world title during the finale in Carole, France?

Yes, I haven’t had the same bad luck in the Italian championship that I have had in the world championship. Like we saw last year the season is only over after the very last race! So we will see what happens, everything is possible.

At l’Alpe d’Huez you had the opportunity to see the French championship, what do you think of our riders?

I have to admit didn’t watch the races so much, I was focusing on my own stuff. But i know Sylvain Bidart from before and he has some speed!

I will remain with SHR for at least 2 more years, and then we will see. The contract I have with them is for 3 years only, but I can see no reason why we wouldn’t go on together at the end.

Do you have a few words for the fans following you on 17pouces.net?

Nothing very special to say, just want to thank everybody who reads this and who support me! 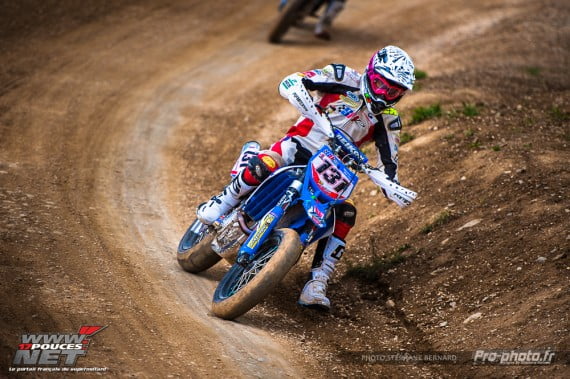 Many thanks to Steve Pasco for the interview. 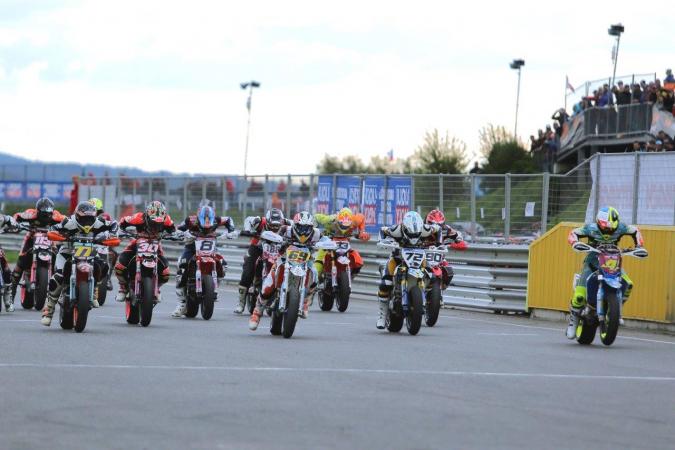 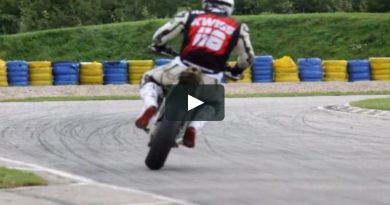 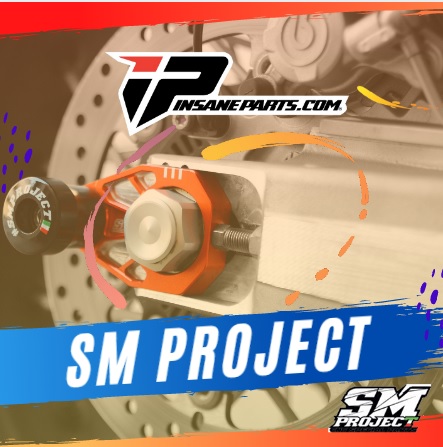 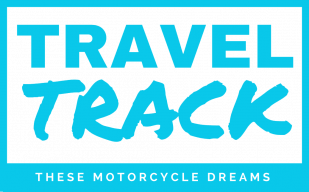